A Song for Bad Sectors

by The Silence Industry 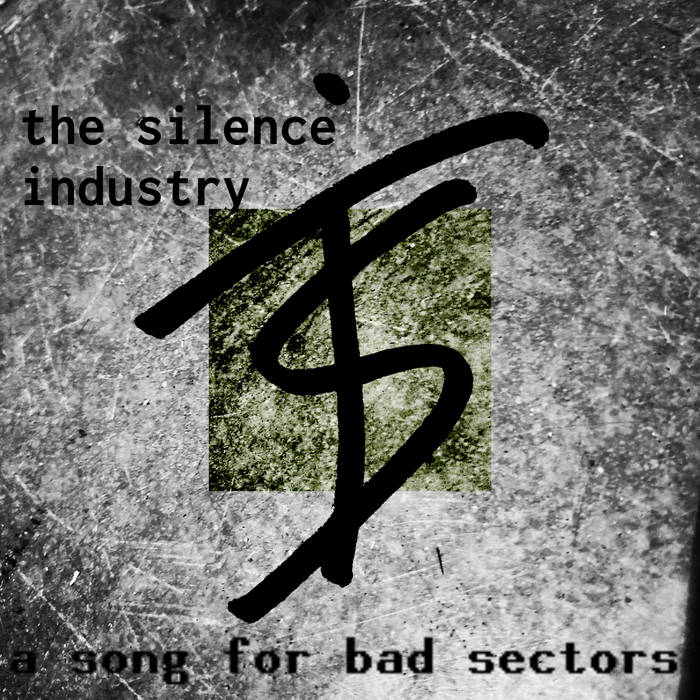 3 years after releasing “the hidden album (~/.tsi/)”, the Canadian project THE SILENCE INDUSTRY is back with the new album “A Song for Bad Sectors”.

Even though the production of the album was delayed (due to a hard drive crash in 2017 in which the drum programs for the album were lost and to which the title is a partial reference), THE SILENCE INDUSTRY continued to develop their own, unique sound and deliver what is possibly their darkest, most complex and refined work to date. Unlike many of their releases, “A Song for Bad Sectors” is a full-length album comprised of 7 songs and 3 ambient/noise works.

Bandcamp Daily  your guide to the world of Bandcamp